What Does Your Sense of Identity Have to Do with Your Strategic Impact? 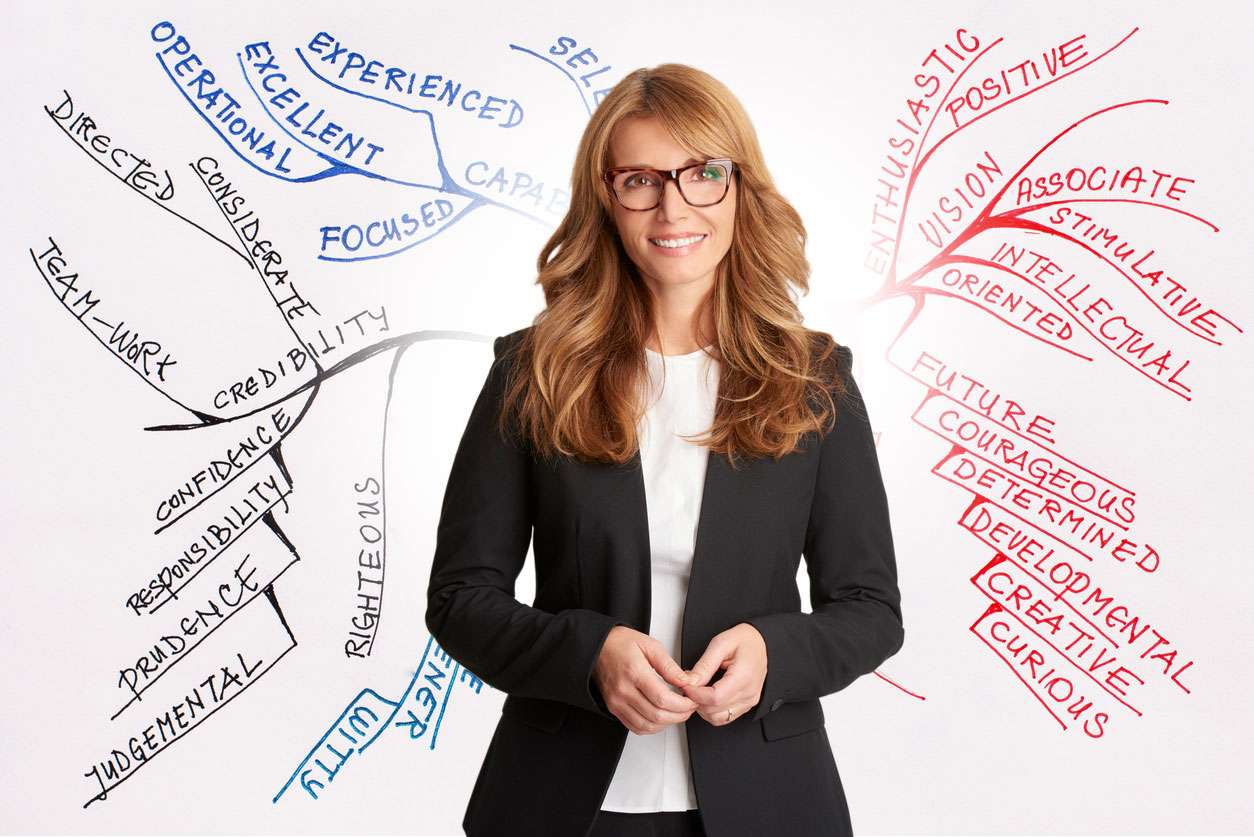 IDENTITY: Our sense of who we are—and who we aren’t.

Our sense of identity is a key driver of how we behave and how we make sense of the world. Yet, because it is just “who we are,” we can be unaware of it. Like a fish that can’t recognize the water it swims in.

For decades, being creative was not part of my identity. In fact, quite the contrary. I was certain that I was NOT creative. I could not draw, inspire through story, or approach anything without an analytic, linear, and logical mindset in the forefront. Or so I told myself. I experienced the world through that belief and created a self‑fulfilling prophecy.

When we believe something isn’t true or possible because “this is just who I am,” then guess what? It isn’t. Like running a four‑minute mile. For the longest time, it was not humanly possible—until it was. Because someone combined a new belief with disciplined practice to “make the impossible possible.”

When we become more conscious of our identity drivers, we gain more choice in terms of who we are and how we want to act in the world. Unlike the fish, we can choose the waters we swim in. And at risk of overextending the metaphor, we can also choose the strokes we use to swim. We can even choose to develop in a way that turns us into a frog, hopping right out of that water to experience land.

Some of you may be resisting that notion. “Play to my strengths, accept my weaknesses,” as the conventional wisdom says. There is value in that perspective, AND there are limitations. There is so much possibility at the intersection of our desire to be accepted as we are and our desire to learn and grow. What if you have a latent strength that you’ve never uncovered because you never exercised it?

While I’ll never be an Olympic runner, I am capable today of so much more than I ever imagined. My sense of identity continues to expand each step of the way:

Always in a state of becoming—if we are open to it.

Parts of our identity are self‑evident; I’m a mom, a friend, a BOD chair, an entrepreneur. They’re often defined through our roles.

Others are less visible to us, like that fish in water. They’re qualities, not as cleanly measured, and often more easily seen by others than by us. Yet they drive our behaviors and feelings as much, or more.

Each day, I become a little more aware of how much a single adjective drives so many of my choices and actions: “I am capable.”

I can carry the one extra bag of groceries that someone else might have come back to get in a second trip. Or when my calendar has more meetings than hours in a day, I can somehow manage to deliver on all my commitments. That identity driver serves me well.

Until it doesn’t. As I write this piece, this identity of “capable” makes me reluctant to write at all. I wonder, “What if no one connects with the article? What if it doesn’t resonate or have the desired impact?”

Then I won’t be seen as capable. My stomach turns inside‑out, nauseated almost as soon as I type those words. A massive threat to my core sense of identity.

Identity is insidious. It is foundational to everything we think and do, whether we realize it or not. And because it is “who we are,” we unconsciously strengthen and defend it. It becomes the one constant in an ever‑changing world.

When it’s reinforced, we feel confident, seen, understood. And when it is challenged, we are thrown into a reactive state—defending, avoiding, or lashing out.

Why Expand My Sense of Identity—“I am who I am?”

Given the impact of threats to our identity, it seems clear that we should keep seeking out situations where our sense of self is reinforced and preserved.

It’s unavoidable. The more strategic impact you seek, the more you will need to adapt and expand your sense of identity to embrace (versus avoid) new behaviors. Behaviors that will help you meet the challenges and opportunities of this emerging context more effectively. Behaviors that will, with time, become part of “who you are.”

We are what we practice, after all.

Expanding Your Sense of Identity to Become a More Strategic Leader

My client was so attached to her sense of identity—“I am not strategic”—that when I reflected on various strategic behaviors she was demonstrating, she could only go so far as to say, “Well, maybe I am not NOT strategic.”

In that moment, the double negative statement was as far as she could go with her identity shift, despite compelling evidence that she is a strategic leader. More practice and reinforcing experiences are required before she will be ready to adopt the identity of, “I AM strategic.”

Another client, Walter, was busy defending the way things are, defaulting to a “This is just who I am” mindset.

Without belief in another possibility, we must accept what is. Rationalizing and defending instead of developing, growing, and evolving. There are so many things we believe we can influence and change in the world except ourselves.

I find that acutely ironic. When we hide from ourselves and our unconscious identity drivers, we become powerless to make a change that is absolutely possible. Is it hard work? YES. But so are most things that matter.

In Walter, I saw a deeply caring leader who left a lot of people feeling dismissed, diminished, disrespected. While he genuinely wanted to foster inclusion and debate, he was trapped in the grips of a couple of identity drivers.

First and foremost, he is a change leader. That was why he was hired. He didn’t believe (or know-how) he could be caring AND deliver transformational change, so caring was sacrificed to preserve his change‑leader identity.

He was also in the grips of his “expert identity”—being the authoritative expert on a subject. When your identity (and experience) is attached to always being the one who knows, who sees better than anyone else—well, it doesn’t leave much room for the perspectives of others.

Walter’s identity drivers would automatically take over and work in opposition to his intentions, intentions like inclusion, collaboration, and receptivity to different perspectives.

Identity is insidious. And if we want to grow, develop—dare I say change—to have greater impact in the world, we need to wake up to our identity drivers and limiters. Expanding our sense of identity isn’t optional.

Experiment with Identity to Amplify Your Strategic Impact

So, on your journey to game‑changing strategic leadership, what identity shift might be awaiting you?

How might you behave differently if you believed that one thing could be true of you?

What part of you is waiting to emerge?

Is An Unconscious Need for Safety Getting in Your ...

Trapped by the Need for Emotional Safety It’s early 2000s. I was VP Strategy and Business Development for a $1B Division of a life sciences ...

The word “transformation” can be a bit of a buzzword. Like so many good words, it can be co- opted by empty sloganeers. Merriam-Webster dict...

Tap into Your Full Intelligence to Be a More Effec...

Dylan returned to his office, deflated after another frustrating meeting with his colleague. Dylan is a recognized strategist with a clear v...

Embracing the VUCA of Strategic Leadership

Everything you need to start creating your pillar page flows today.